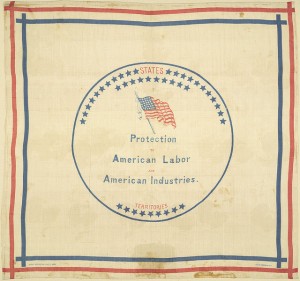 We recently wrote about energy rebates and incentive programs offered in Michigan to manufacturers who take action to save energy. Well, we have more good news. Duke Energy’s Smart $aver Incentive Program now offers businesses in Kentucky, Ohio, and North and South Carolina energy rebates for installing equipment such as high-efficiency lighting and HVAC pumps.

In addition to providing a list of prescriptive incentives, Duke Energy also offers a Smart $aver Custom Incentive Program to its commercial and industrial energy customers.

Ask your account manager about how to enroll in a Smart $aver Program. And remember, UniTherm offers insulation jackets to keep your equipment insulated and efficient. Be sure to explore all avenues of energy efficiency.

Live in one of the other 46 states?
EnergySavvy.com is a great resource that lets you search for energy rebates and incentive programs in your area.